Skip to navigation
LOOKING FOR A SOLUTION? REACH OUT TODAY 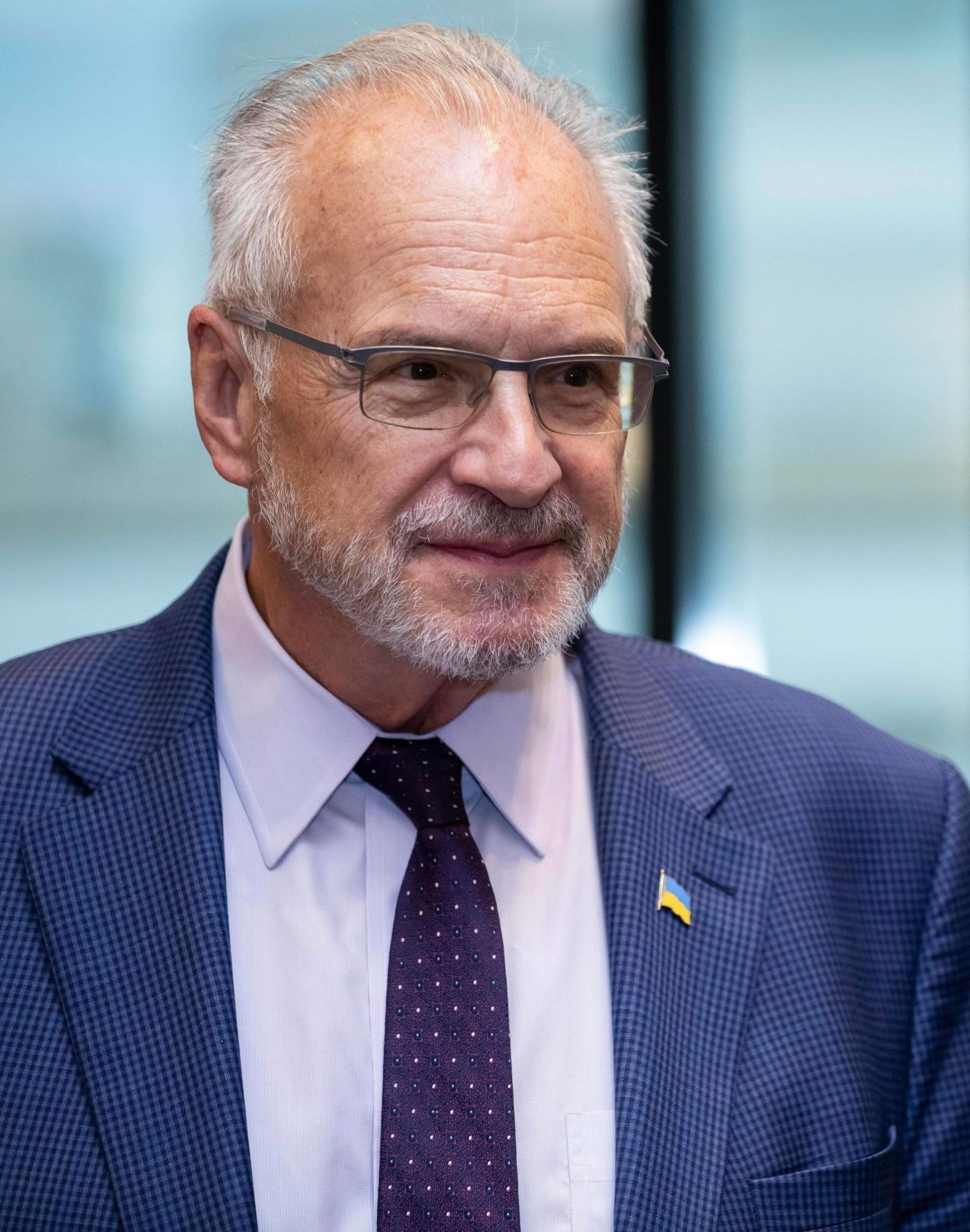 We interviewed the partners and staff at SCE, and asked Mark the following questions:

What is your favorite aspect of working at Sher, Cummings & Ellis?

The collegiate atmosphere in our office; we generally have two or three interns from the law school working alongside our legal staff.

What is the most rewarding part of your career?

The respect of a thankful client after achieving success in their legal endeavor.

What is your favorite book?

My favorite book is To Kill A Mockingbird by Harper Lee.